Bitcoin is a consensus network that enables a new payment system and a completely digital money. It is the first decentralized peer-to-peer payment network that is powered by its users with no central authority or middlemen. From a user perspective, Bitcoin is pretty much like cash for the Internet.

What are the advantages of Bitcoin? 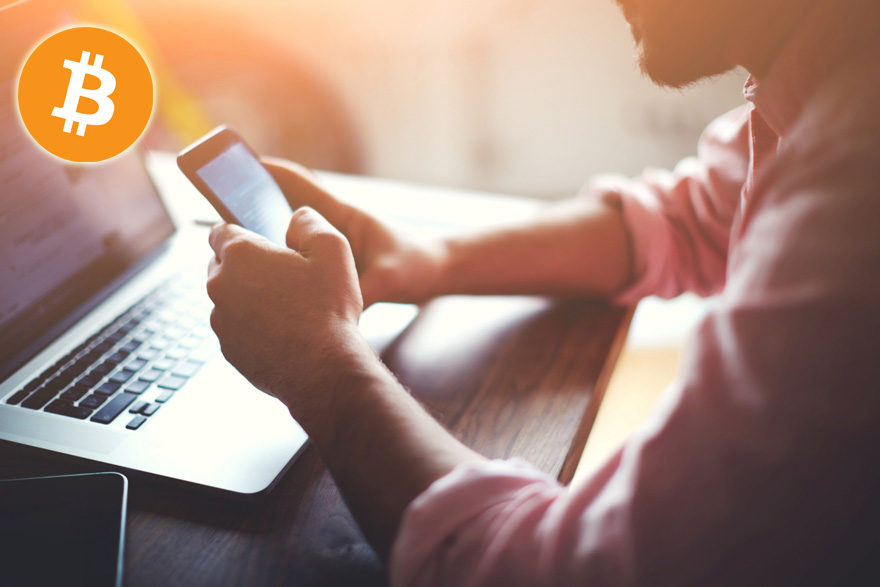 What are the disadvantages of Bitcoin?

How are bitcoins created?

New bitcoins are generated by a competitive and decentralized process called "mining". This process involves that individuals are rewarded by the network for their services. Bitcoin miners are processing transactions and securing the network using specialized hardware and are collecting new bitcoins in exchange.

How much will the transaction fee be?

Transactions can be processed without fees, but trying to send free transactions can require waiting days or weeks. Although fees may increase over time, normal fees currently only cost a tiny amount.

Bitcoin is designed to allow its users to send and receive payments with an acceptable level of privacy as well as any other form of money. However, Bitcoin is not anonymous and cannot offer the same level of privacy as cash. The use of Bitcoin leaves extensive public records. Various mechanisms exist to protect users privacy, and more are in development. However, there is still work to be done before these features are used correctly by most Bitcoin users.

In Solidary Markets you will be able to trade your account in Bitcoings. You just need to select one of the trading account types which base currency is BTC.